Artificial Intelligence as Culture: A Roundtable Discussion on Scales and Perspectives

Title
Artificial Intelligence as Culture: A Roundtable Discussion on Scales and Perspectives
Keywords
Machine agencies, artificial intelligence, machine learning, AI as culture, social studies of AI, art and AI, intelligent planetary systems, policies for intelligent systems, nonhuman agency, human-nonhuman worlds
Authors
Bart Simon
Bart Simon is the current director of Milieux and Associate Professor in the Department of Sociology and Anthropology. His areas of expertise include game studies, science and technology studies and cultural sociology.His game studies and design research crosses a variety of genres and platforms looking at the relation of game cultures, socio-materiality and everyday life. Some of his work is represented in journals such as Games and Culture, Game Studies and Loading. His current research on the materialities of play, indie game scenes and player-makers is funded by the Social Science and Humanities Council of Canada.
Christopher Salter
Christopher Salter is an artist, Professor of Computation Arts in the Department of Design and Computation Arts, Co-Director of the Hexagram Network for Research-Creation in Media Art, Design, Digital Culture and Technology, Director of Hexagram Concordia and Associate Director, Milieux Institute for Arts,Culture and Technology. Salter studied economics and philosophy at Emory University and received his Ph.D. in theater directing and dramatic theory/criticism at Stanford University where he also worked and researched at CCRMA (Center for Computer Research in Music and Acoustics). Salter’s large-scale installations, performative environments and research focuses on and challenges human perception, merging haptic, visual, acoustic and other sensory phenomena. Exploring the borders between the senses, art, design and new technologies, his immersive and physically experiential works are informed by theater, architecture, visual art, computer music, perceptual psychology, cultural theory and engineering and are developed in collaboration with anthropologists, historians, philosophers, engineers,artists and designers. His work has been shown at major international exhibitions including the 2008 Venice Architecture Biennale (Venice), Wiener Festwochen (Vienna), Berliner Festspiele/Martin Gropius Bau (Berlin), Musée d’Art Contemporain (Montréal),National Art Museum of China (Beijing), Lille 3000 (Lille), Chronus Art Centre (Shanghai), Fondarie Darling (International Biennale of Electronics Arts – Montreal),HAU3 (Berlin), Laboral Centro de Arte y Creacion Industriel (Gijon, Spain). He is the author of the seminal book Entangled: Technology and the Transformation of Performance (MIT Press, 2010) and Alien Agency: Experimental Encounters with Art in the Making (MIT Press, 2015).
Fenwick McKelvey
Fenwick McKelvey is an Associate Professor in Information and Communication Technology Policy in the Department of Communication Studies at Concordia University. Amidst discussion of the Internet of Things, Fenwick McKelvey studies the Internet as Things. Investigating the machines, bots, artificial intelligence, algorithms, and daemons that make up the Internet’s infrastructure, his research takes him from debates at the CRTC to data centres and from Gilles Deleuze to John Dewey. His recent and ongoing studies have focused on the daemons that manage Internet flows and their role in Network Neutrality debates, the new software and social media platforms that mediate political engagement, and the algorithms and AIs that govern the discoverability of online content. To understand the influences, controls, nudges, and optimizations of the Internet as things, he draws on a range of scholarly work in communication studies, media studies, science and technology studies, and political economy. His resulting research has been published in journals including New Media and Society, the International Journal of Communication, the European Journal of Cultural Studies, and the Canadian Journal of Communication. He is author of Internet Daemons: Digital Communications Possessed (University of Minnesota Press, 2018). He is co-author of The Permanent Campaign: New Media, New Politics (Peter Lang, 2012) with Greg Elmer and Ganaele Langlois. He holds a PhD in the joint program of Communication and Culture between York University and Ryerson University.
Orit Halpern
Orit Halpern is a Strategic Hire in Interactive Design and Theory and an Associate Professor in the Department of Sociology and Anthropology at Concordia University. Her work bridges the histories of science, computing, and cybernetics with design and art practice. Her recent book Beautiful Data: A History of Vision and Reason since 1945 (Duke Press 2015) is a genealogy of interactivity and our contemporary obsessions with “big” data and data visualization. She is now working on two projects. The first, titled The Smartness Mandate, is a history and theory of “smartness”, environment, and ubiquitous computing and the second, tentatively titled Resilient Hope, examines the forms of planetary futures being produced and destroyed through high-technology large scale infrastructural projects. She has also published and created works for a variety of venues including The Journal of Visual Culture, Public Culture, Configurations, C-theory, and ZKM in Karlsruhe, Germany. She holds an MPH. from Columbia University School of Public Health, and completed her Ph.D. at Harvard University in the History of Science. She has also held fellowships from the Max Planck Institute for the History of Science, Berlin, the Graham Foundation, Digital Culture Research Lab at Leuphana University, the Institute for Public Knowledge at NYU, and the BMW Stiftung Herbert Quandt.
Ceyda Yolgormez
Ceyda Yolgormez is a PhD student in Social and Cultural Analysis Program. Her research looks at dominant models of intelligence through histories of artificial intelligence sciences. She has done work on situated interactions with AI agents, and thinks about the implications of a sociology of AI, both for the discipline of sociology, and for the futures that are cultivated by machinic intelligences. She is interested in new forms of social relations that come into being through imaginaries and practices that sustain interactions with AI systems.

This roundtable will be brodcast on our YouTube channel and relayed on the frontpage of this website.

Artificial Intelligence is mainly considered to be a ‘technological’ discussion, as opposed to cultural or social. This view restricts intelligent systems to the domain of computational sciences and treats these technologies without any consideration of the context of their functioning and genesis. Following the arguments from the critical algorithm studies, we propose another perspective which would think of algorithms not as acting in culture, but as culture, “part of broad patterns of meaning and practice that can be engaged empirically” (Seaver 2017, p.1). This suggests the opening up of the black box of these systems and recognizing the multiple and heterogeneous make-up of these systems and make it possible to examine them as diffused to their pertaining cultures. In this panel, we will have 4 speakers from the Machine Agencies Research Group of Milieux Institute, and they will tackle this conceptualization from multiple fronts: cultural studies, computational art, policy design, and planetary infrastructures. We would like to host this event online, so that we could create a discussion with the participants and figure out how to work with this conceptualization that recognizes the already embeddedness of said technologies. 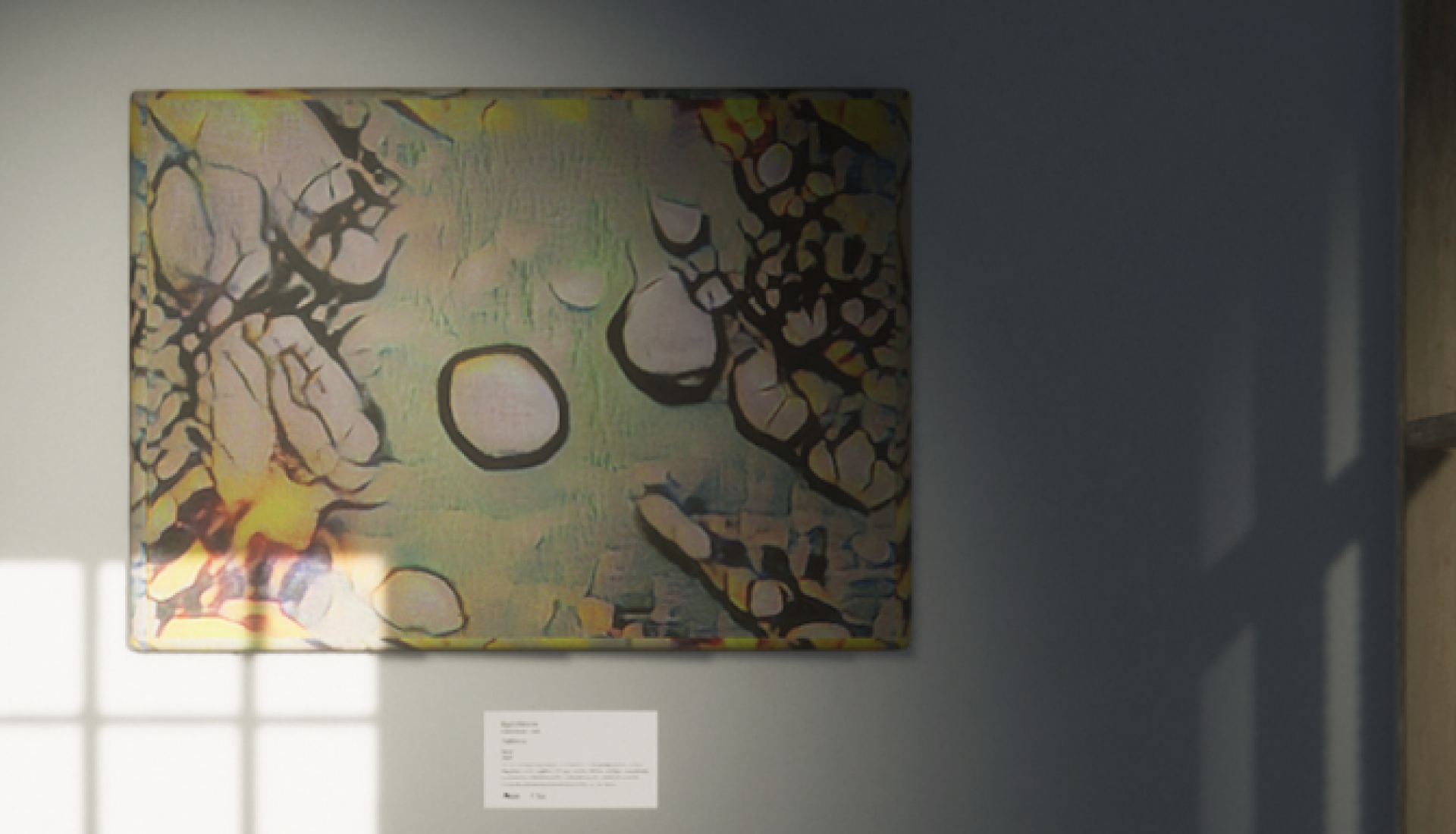 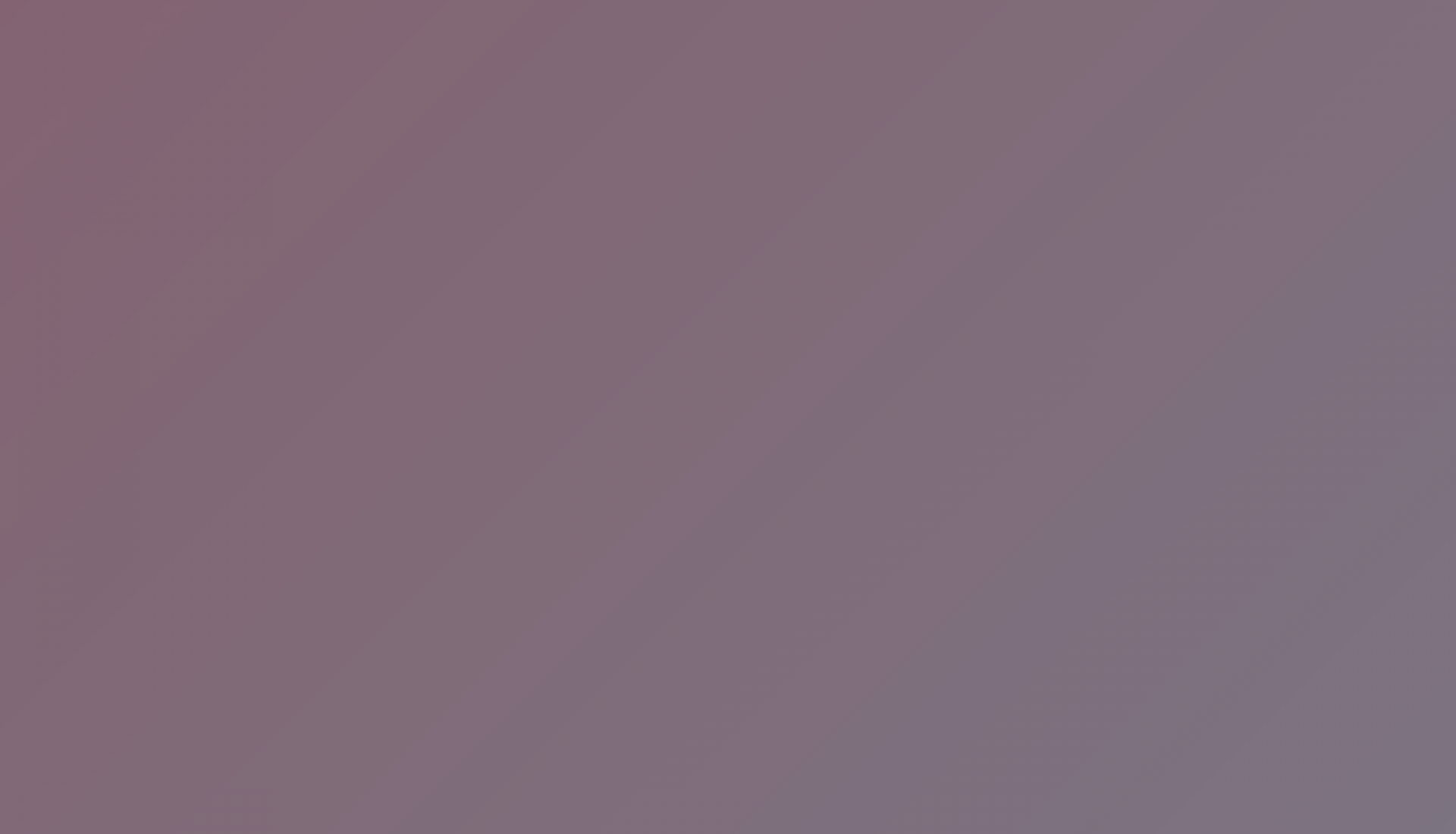 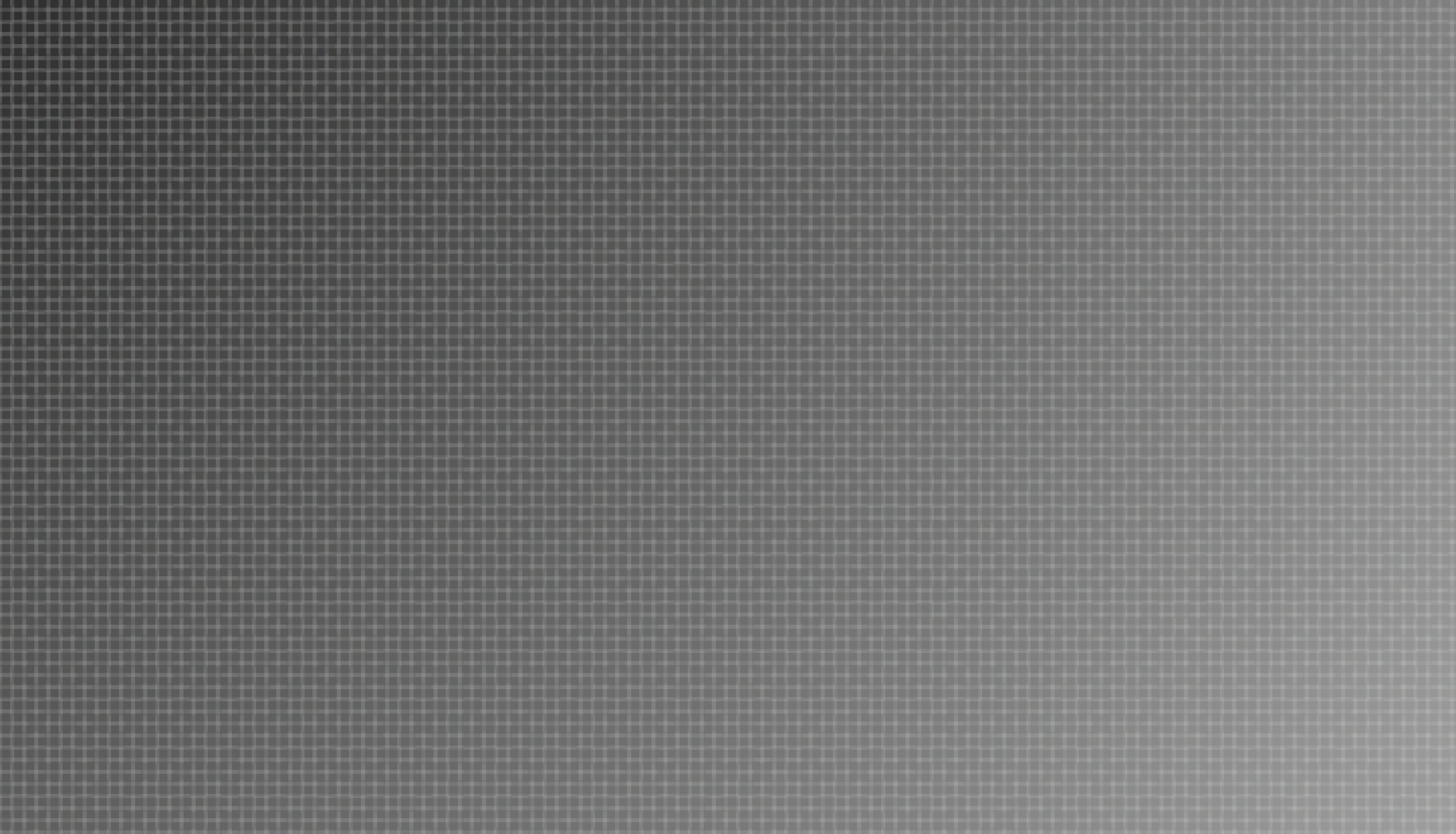